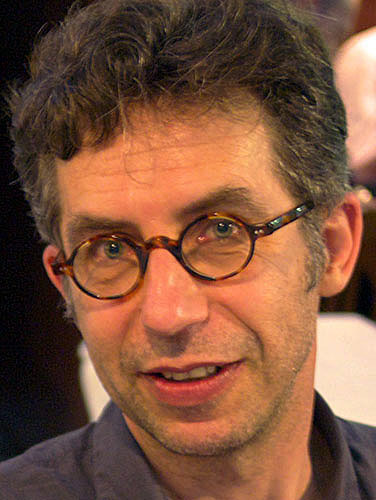 Title:  A World of Touch Illusions

During mechanical interaction with our environment, we have a perceptual experience that can be compared to that of audition or vision. The tactile modality is based on mechanics and on its infinite complexities. Feeling objects, like in vision and audition, relies on the solution of a vast inverse problem, which is at the root of many ambiguities. To make matters more interesting,
there is mounting evidence that many percepts, such as shape, texture, rigidity, speed, size, and so on, can be elicited through multiple sensing modes that blur the boundaries traditionally, and probably incorrectly, erected between touch and kinesthesia. From these ambiguities many illusions can arise when provoked by staging the proper conditions.  In our group, we strive to build
equipment to study them and take advantage of them for practical purposes. Sometimes, we can come up with informative, or even predictive explanations.

Vincent Hayward (Dr.-Ing., 1981 Univ. de Paris XI) was Postoctoral Fellow then Visiting Assistant Professor (1982) at Purdue University, and joined CNRS, France, as Chargé de Recherches in 1983.  In 1987, he joined the Department of Electrical and Computer Engineering at McGill University as assistant, associate and then full professor (2006). He was the Director of the McGill Center for Intelligent Machines from 2001 to 2004.  He is now Professor at the Université Pierre et Marie Curie in Paris where he held the International Chair in Haptics from 2008 to 2011.  Hayward is interested in haptic device design and applications, perception, and robotics and published in these areas. Hayward co-founded spin-off companies and received several best paper and research awards.  He is on the editorial board of the ACM Transaction on Applied Perception and of the IEEE Transactions on Haptics, and is a Fellow of the IEEE.