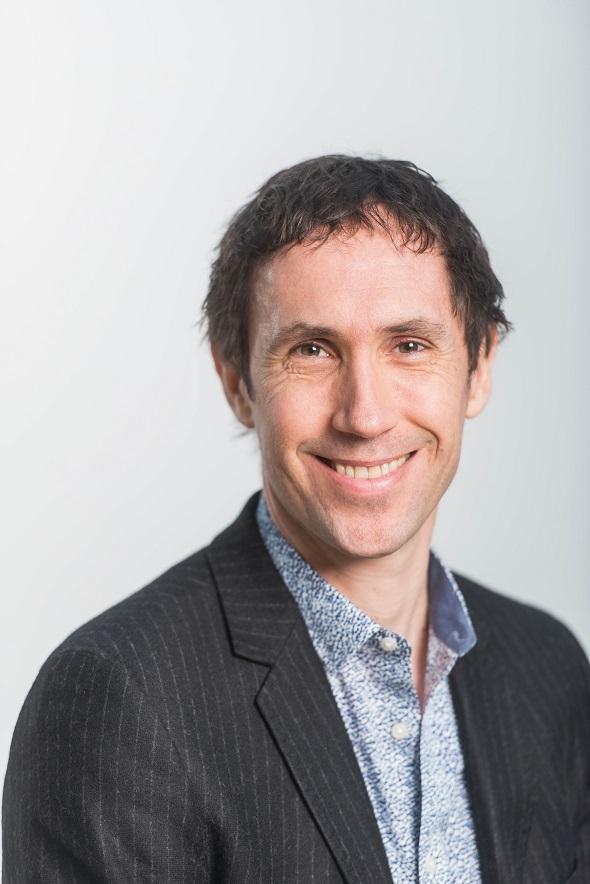 Computer science professor, Dr. Kevin Leyton-Brown, joins eight other UBC faculty this year (including two others from the Faculty of Science) to receive the  Distinguished University Scholar award.

The recipients were announced at the end of April. The recognition is accompanied by $20,000 in one-time research funding and a $20,000 per annum honorarium for 5 years. The award is given to members of faculty at UBC who have excelled notably as scholars in research and/or teaching and learning.

Leyton-Brown is no stranger to awards. He’s received many from various organizations across his career, both for teaching and research. His work in algorithmic game theory, artificial intelligence and machine learning continue to drive substantial research progress in these areas. Dr. Leyton-Brown also serves as Director of the UBC ICICS Centre for Artificial Intelligence Decision-making and Action (CAIDA).

Leyton-Brown expresses that he finds it particularly rewarding to be awarded in this way by UBC. In fact, he’s the first UBC computer scientist to receive the award. “It’s wonderful to have my work recognized by this community about which I care so much. I am particularly thankful to the many colleagues who have supported and mentored me. I’m humbled to be given this accolade at a university that is home to such a wealth of world-class research.”

The Distinguished University Scholar award adjudicates faculty according to the following criteria:

“I owe many thanks to Anne Condon who shepherded the nomination, and many others at UBC who did considerable work behind the scenes to support my nomination and adjudicate the award,” Kevin said.  “I also deeply appreciate the work of my anonymous letter writers, who have supported me for years; I wish I could thank them myself!” Dr. Leyton-Brown’s award is well-deserved, placing him amongst the elite 79 other UBC faculty members who have been promoted to this level to date.