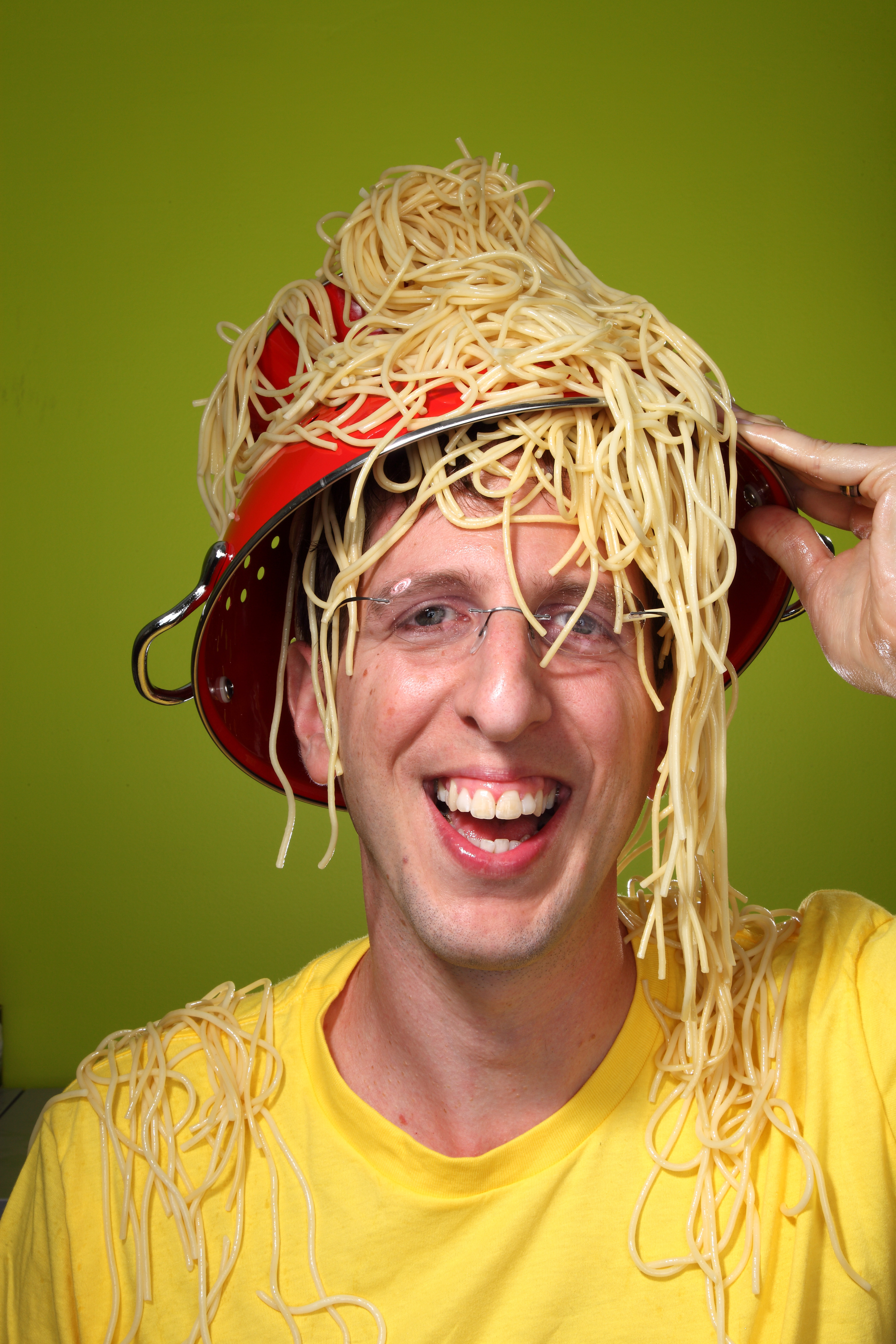 Title:  From Sorcery to Science: Hollywood Physics as Computational Science

Computer Graphics applications require mathematical models and simulation software that captures the qualitative, characteristic behavior of a physical system, even at very coarse discretizations. Our research group develops such numerical tools by using ideas from discrete differential geometry and discrete geometric mechanics. We build a discrete picture from the ground up, mimicking the axioms, structures, and symmetries of the smooth setting. The result is a discrete (hence immediately computable) model of the system, and in particular one that preserves conservation laws. Over time, we have been learning that these computations can be useful not just for filmmaking, but also for developing consumer products, medical research, and basic physical understanding.

Bio:
Eitan Grinspun is Associate Professor of Computer Science at Columbia University and Co-Director of the Columbia Computer Graphics Group.  He was Professeur d'Université Invité at l'Université Pierre et Marie Curie in Paris in 2009, a Research Scientist at the Courant Institute from 2003-2004, a graduate student at the California Institute of Technology from 1997-2003, and an undergraduate in Engineering Science at the University of Toronto from 1993-1997.  He was named an NVIDIA Fellow in 2001, Everhart Distinguished Lecturer in 2003, NSF CAREER Awardee in 2007, Alfred P. Sloan Research Fellow in 2010-2012, one of Popular Science magazine's "Brilliant Ten Scientists" in 2011, and one of Fast Company magazine's "Most Creative People in Business" in 2013.  Technologies developed by his lab are used in products such as Adobe Photoshop & Illustrator, at major film studios, and in basic condensed matter and engineering research.  He has been profiled in The New York Times, Scientific American, New Scientist, and mentioned in Variety.  His recent film credits include The Hobbit, Rise of the Planet of the Apes, and Steven Spielberg's The Adventures of Tintin.
Tags
dls
research
Event Series
Distinguished Lecture Series (DLS)
Scheduling Contact
Holly Kwan
Associated Faculty
Alla Sheffer