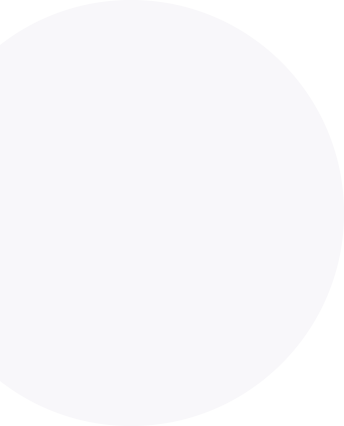 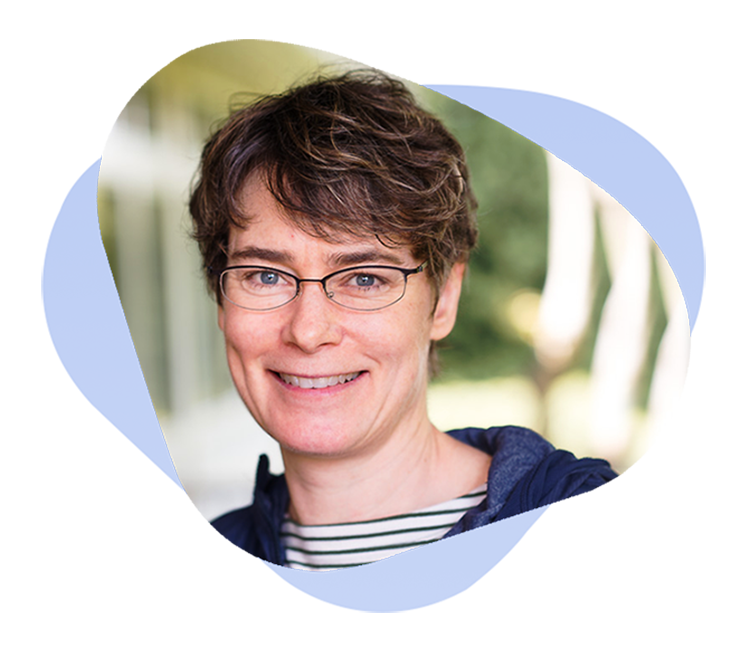 My research is in Human-Computer Interaction, with a particular focus on the following areas:

More details, including, publications can be found on my group's website.

I typically teach courses on Human-Computer Interaction (HCI), at both the undergrad and graduate level, as well as first year introduction to computation and programming.


Full details can be found on page 2 of my CV. 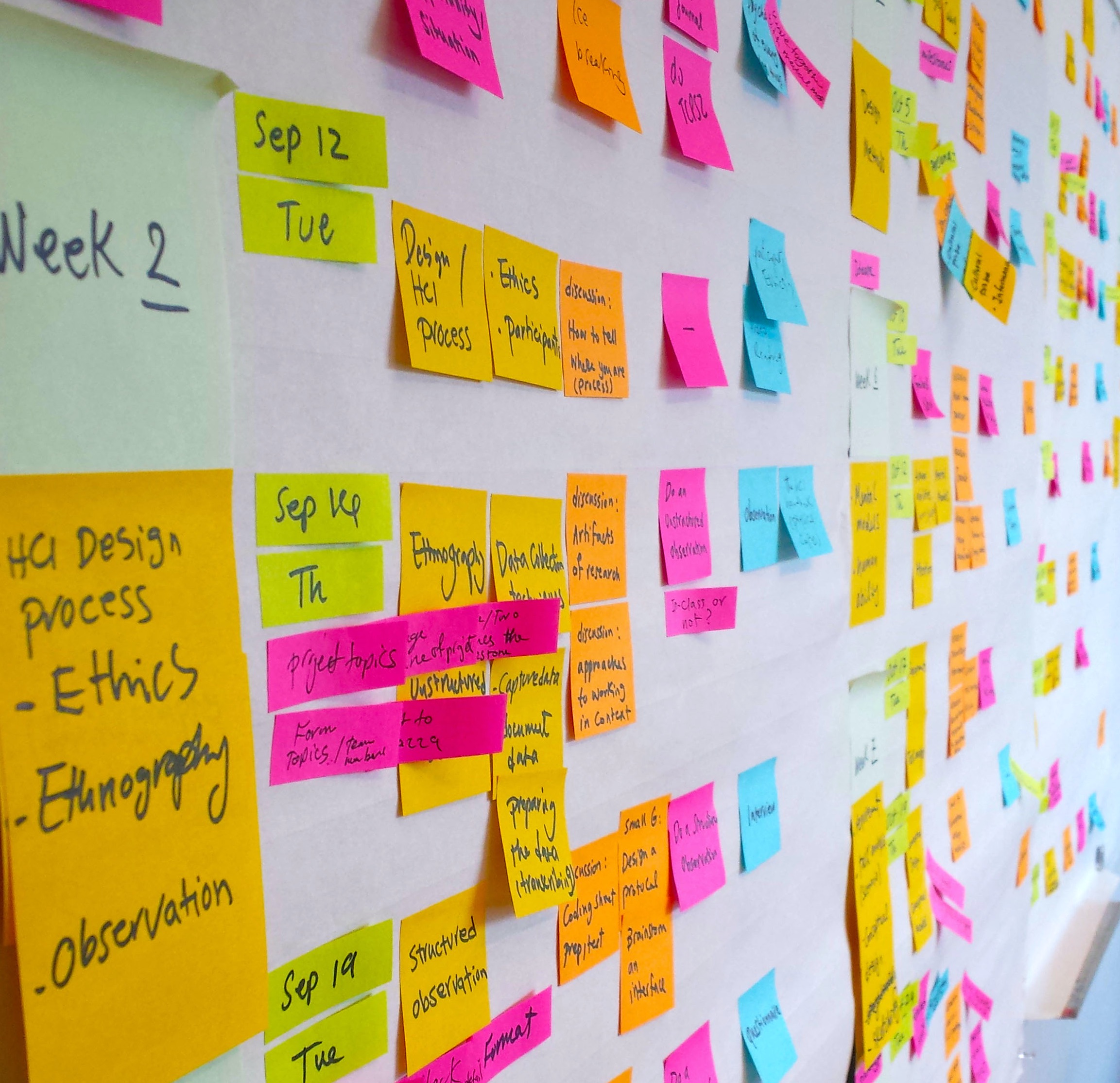 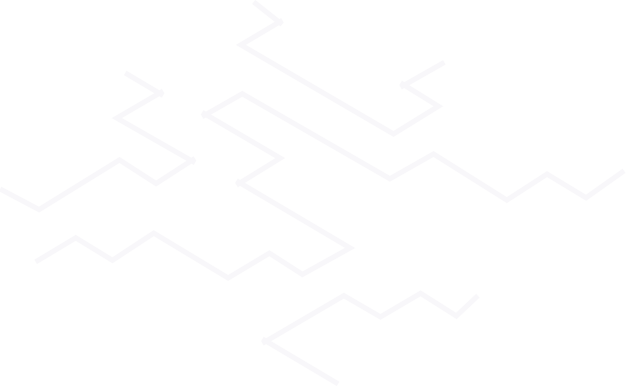 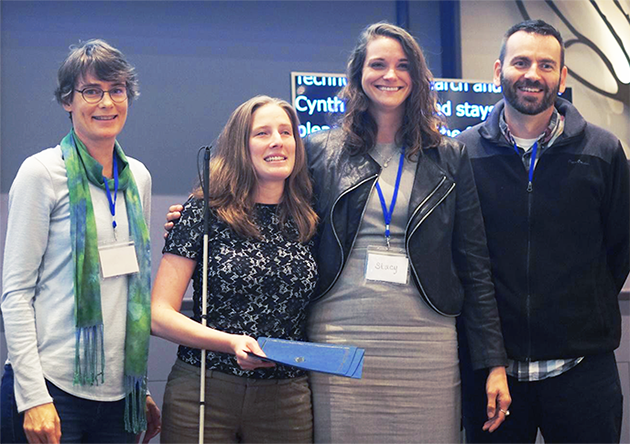 Department of Computer Science and UBC:


Full details can be found on page 15 of my CV. 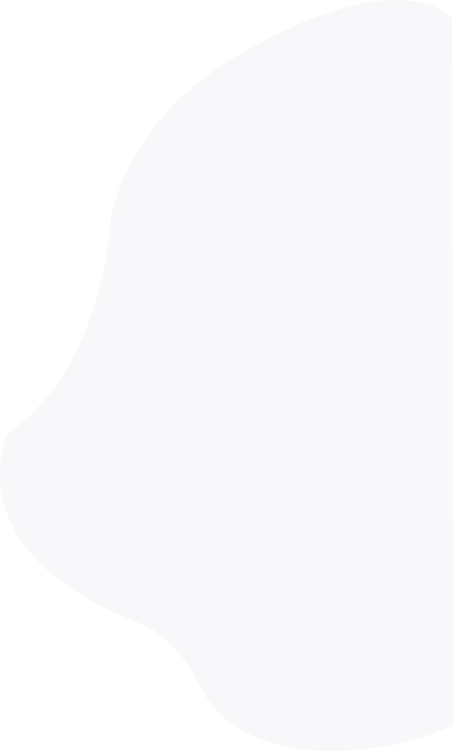 Joanna McGrenere is a Professor in the Department of Computer Science at the University of British Columbia (UBC, Canada) and is an Inria & Université de Paris Sud International Research Chair (France). Joanna received a PhD from the University of Toronto in 2002, an MSc from UBC in 1996, and a BSc from Western University in 1993, all in Computer Science. Her broad research area is Human Computer Interaction (HCI), with a specialization in interface personalization, universal usability, assistive technology, and computer supported cooperative work.

She often serves on the program and organizing committees for the top conferences in HCI, including serving as the overall Technical Program Co-Chair for CHI 2020, the Program Co-Chair for ASSETS 2018, and the Papers Co-Chair for CHI 2015. She is a member of the editorial board for ACM Transactions on Computer-Human-Interaction (ToCHI) and ACM Transactions on Accessible Computing (TACCESS). Joanna is an elected Member of the College of New Scholars in the Royal Society of Canada (2017), won a UBC Killam Research Award (2015), a Microsoft Research Software Engineering Innovation Foundation award (2013), a UBC Killam award for Excellence in Mentoring (2012), an Outstanding Young Computer Science Research Award from the Canadian Association of Computer Science (2011), was appointed as a Peter Wall Institute for Advanced Studies Early Career Scholar (2010), and was the first recipient of the Computing Research Association Women (CRA-W) Anita Borg Early Career Scholar Award (2004).

Joanna was recently an Associate Head in the Department of CS at UBC (2013-15). She kickstarted and led the HCI@UBC initiative: an interdisciplinary meeting for scholars working in the area of Human-Computer Interaction across UBC campus (2013-15) which has been rebranded as the Designing for People (DFP) initiative (2016 - ). She is the Curriculum Lead for the new NSERC CREATE DFP graduate enrichment program (2017- ). DFP has been recognized as a top emerging cluster at UBC.

I am located in the X-wing of the ICICS/CS Building on UBC campus. The main address from the ICICS/CS building is 2366 Main Mall. If you enter from this address, follow the signs to the X-wing, then take the south elevator to the 6th floor. My office is X665.

The most direct way to get to my office is to enter the X-wing from street level (X-wing is it's own building, connected by walkways to the old building). The entrance is at the corner of Engineering Road and Agronomy Road, then take the south elevator to the 6th floor.

The interactive Google map shows the Engineering and Agronomy roads.

The closest parking is in the Health Sciences Parkade.